Why Tech CEO's Are Heading To the Midwest & Minnesota

Jeff Bezos said, “In today’s era of volatility, there is no other way but to re-invent. The only sustainable advantage you can have over others is agility. That’s it.” The ability to pivot, to re-invent and to move forward has helped Amazon and other tech companies to maintain their competitive advantage in uncertain times. Some of this pivoting has come in the form of location choices. Where California’s Silicon Valley was once a singular hub for tech companies, now CEOs are evaluating the risk versus reward of staying in place. Many are coming down on the side of expanding in Minnesota and the surrounding region for the cost savings.

Manufacturing companies have long understood the value of basing operations in the Midwest. “The future of innovation has to include not only the technology, but economic viability,” Dennis Mullenburg, former CEO of Boeing famously said after moving the company’s headquarters from the west coast to Illinois.

Tech companies have leveraged our regional workforce to grow their businesses, an added advantage above and beyond the cost savings. Cray Inc., for example, has grown their Minnesota office faster than any of their locations nationwide and have tripled their headcount in the past decade. There’s a reason CEO Peter Ungaro has chosen to grow so rapidly in our region. “People tend to stay with companies. You can really invest in your employees a lot more,” he said to the Business Journal.

Cray Inc. is just one of many technology companies growing in the region, with some of this growth happening during the pandemic. CEO Jim Wolford of Atomic Data, said, “We manage the IT networks of 600-plus companies, mostly financial, health care and government… We continue to hire.” Atomic Data is one of the 11,300 tech businesses growing in Minnesota. The industry currently generates $31 billion in revenue for the state according to CompTIA, the industry’s trade group.

Ultimately, these and other tech companies are growing at a rate that is faster than many other industries. That doesn’t mean that tech CEO’s want to overspend on buildings, energy or their workforce. In the Minnesota Technology Corridor they don’t have to. The electric costs in Minnesota are 23% lower than the national average. That alone can save data centers, for example, hundreds of thousands per year. The cost of hiring tech talent is lower as well. Since the cost of living is significantly less in Minnesota than California, employees do not require as much compensation to enjoy a high quality of life. To put this in perspective, the cost of living in Anoka County, MN is 99.9 percent of the national average with a median home price of just $229,000. In Washington County, MN the median housing cost is just slightly higher, at $300,000. By comparison, the cost of living in San Francisco is 269% of the national average with the median price of a home coming in at $1.3 million. The comparison, and decision to move, is an easy one to make. Everyone from an entry level coder or cyber security analyst to the CEO can have a higher quality of life in the Minnesota Tech Corridor where housing costs are low but the amenities are still high. Being adjacent to the Twin Cities means that employees have access to entertainment and cultural amenities, along with more money left over to enjoy them.

Join Other Tech CEO’s in the Exodus from California: Come to the MN Tech Corridor

We invite tech executives and site selectors to contact us to learn more about the many advantages of working and living in our region of Minnesota.

Five Predictions For The Manufacturing Industry In 2021

Dec 7 2020
There's no shortage of articles that will opine about how tumultuous 2020 was for the economy, jobs, and industry as the world grappled with the impact of COVID-19 on business and daily life. However, there's reason to be optimistic, especially in manufacturing.   Despite 60% of manufacturers feeling the impact of COVID on operations, ...Continue Reading 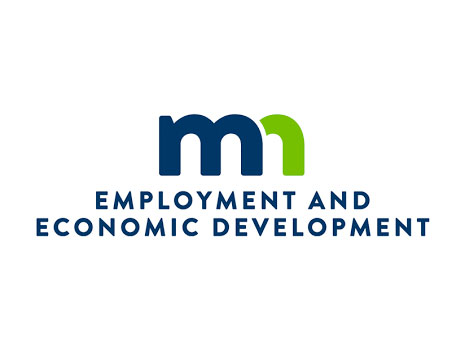 Dec 7 2020
Minnesota ranks first in the nation in its five-year business survival rate (2015-2020), based on data from the U.S. Bureau of Labor Statistics. The state’s rate was 55.3%. In comparison, the national rate for the same period was 50.0%. “This ranking confirms something we know to be true – people wh...Continue Reading

Nov 18 2020
(MINNEAPOLIS) Nov. 18, 2020 – In a celebration of Minnesota’s thriving technology community, the Minnesota Technology Association honored many of the people and companies driving technology innovation in the State of Minnesota at its 23rd annual Tekne awards ceremony today. Held virtually for the first time, the on-line Tekne Awards highlighte...Continue Reading 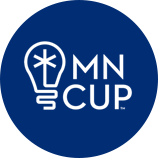 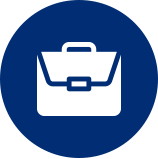 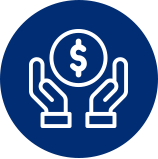 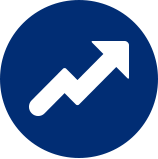 Growth Rate in Tech Jobs Over the Past Five Years 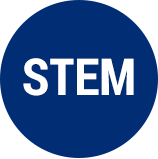 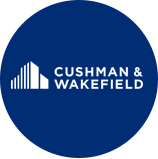 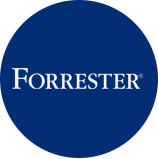