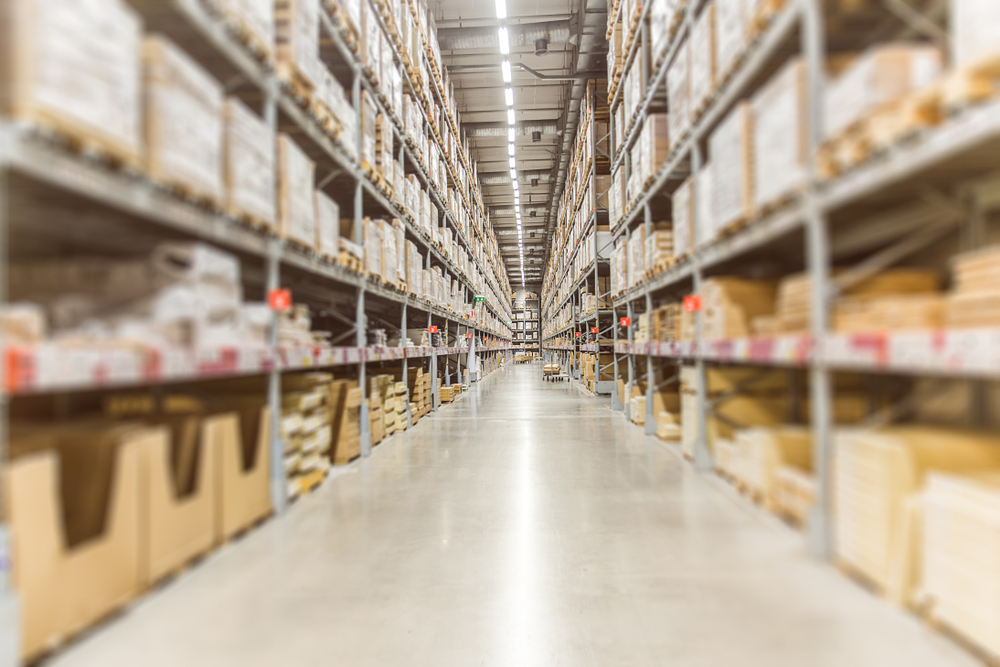 Amazon is building a new 140,000-square-foot facility in Centerville, MN, in the heart of the Minnesota Technology Corridor. Known for a fast speed-to-market, the Corridor has been attracting interest from technology, manufacturing and distribution companies. “It’s possible to get a project approved in two months,” said Chris Eng, Economic Development Director for Washington County. “Everyone is on board to make projects work, including utility companies such as ours,” said Bruce Sayler, Principal, Community and Economic Development, Connexus.

Centerville has several sites for development and one of those sites appealed to Amazon. “The ease of access to the freeway had a lot to do with it,” said Mark Statz, City Administrator for the City of Centerville. Ultimately, it was the ease of doing business that won Amazon over. They submitted their application for review on March 4th and by May 25th it was approved by the Centerville City Council.

“This was a cooperative project and both Amazon and the City are pleased with how it turned out,” said Statz. “We moved quickly and brought our partners to the table on a tight time frame. For example, one of the impacted roads is in Anoka County and also touches the city of Lino Lakes, so they had to move quickly to get comments in and addressed. Everyone pulled together and made it happen.”

That’s the type of cooperation that businesses can expect when working in the Minnesota Technology Corridor. “The level of partnership between communities and government leaders is truly special in the Corridor,” said Eng. “Everyone wants our region to succeed so we make it as easy as possible to do business here.”

In some cases that means offering incentives or reducing the price of land. However, that wasn’t necessary with this particular project. “We didn’t have to offer any incentives to Amazon. They paid market rate for the land and contributed $650,000 to mitigate the impact on local roads,” said Statz.

Approvals were issued at the end of May and construction started in mid-July. Grading and site utility work is happening now. By October, they will lay the foundation and Ryan Companies plans on handing the building over by August of 2023. “Everything is moving along quickly and on schedule. Keeping to tight timelines like this is something we excel at and can do for other companies looking to build in the Corridor,” said Statz.

How to Gain an Edge in the Race for Talent

Jul 25 2022
If you are not spending as much time developing your future workforce as you are engaging your current one, then you are falling behind your competition.  That was just one of the key takeaways from the World Forum for Foreign Direct Investment held in early May in Edinburgh, Scotland.  The global competitio...Continue Reading

Jul 11 2022
Ever worried about losing talent to big employers on the East or West Coasts? Ever been frustrated by an outdated skills evaluation approach for new hires? Ever needed to reboot your internal professional development strategy to develop your own team? Ever wondered how to win your first playoff series since 2004? If any o...Continue Reading
Add to Report
View Custom Report

The tech sector has an estimated direct economic impact of $31.1 billion, or about 9.3 percent of Minnesota’s total economy. 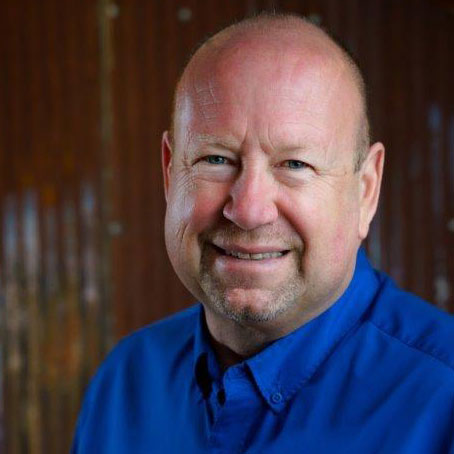